Whether acupuncture is your first stop to maintain your health, or it’s your last resort after trying other conventional medications and surgeries, you’ve come to the right place and I can help. 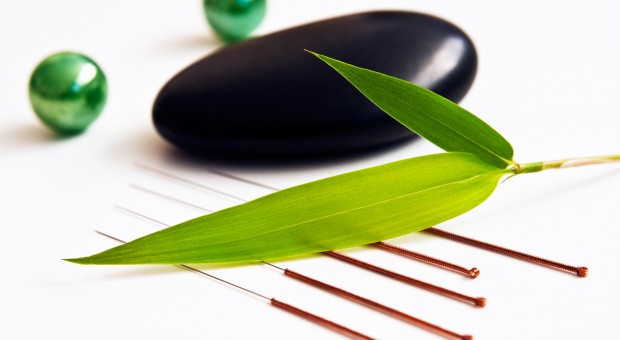 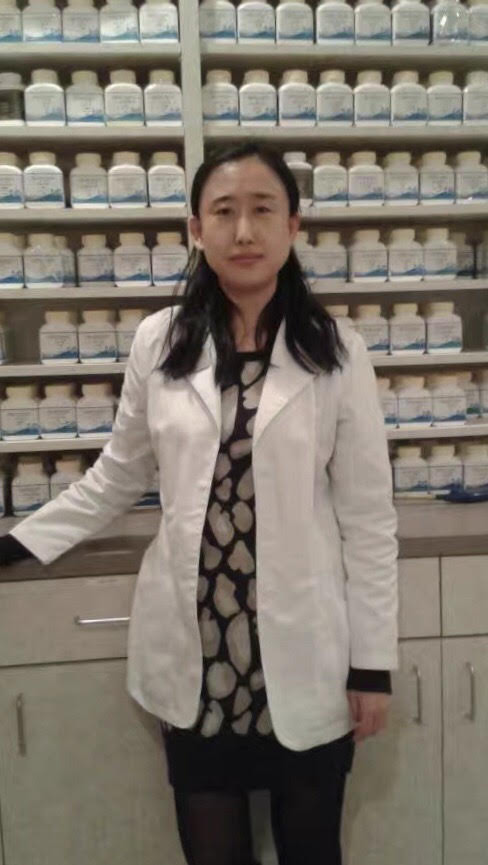 Welcome to Nature Acupuncture and Herbal Clinic. My name is Ella Xu and I’m a licensed GA acupuncturist and herbalist who providing gentle and personalized acupuncture therapy for health. Nature Acupuncture and Herbal clinic offers customized herbal formulas and acupuncture treatment, which not only treat symptoms, but are designed to address the root of your medical condition according to the principles of Chinese Medicine.The practice of traditional Chinese medicine (TCM) uses a holistic approach in evaluation and treatment. TCM practice puts a strong emphasis on the integrity of the human body and its relationship to the environment. 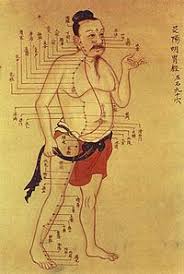 Traditional Chinese medicine is over 2,000 years old. It originated in the region of eastern Asia that today includes China , Tibet, Vietnam, Korea, and Japan. The first written Chinese medical treatises (as the West understands the term) date from the Han dynasty (206 b.c.–a.d. 220). Tribal shamans and holy men who lived as hermits in the mountains of China as early as 3500 b.c. practiced what was called the “Way of Long Life.” This regimen included a diet based on herbs and other plants; kung-fu exercises; and special breathing techniques that were thought to improve vitality and life expectancy.

After the Han dynasty, the next great age of Chinese medicine was under the Tang emperors, who ruled from a.d. 608-a.d. 906. The first Tang emperor established China’s first medical school in a.d. 629. Under the Song (a.d. 960–1279) and Ming (a.d. 1368–1644) dynasties, new medical schools were established, their curricula and qualifying examinations were standardized, and the traditional herbal prescriptions were written down and collected into encyclopedias. One important difference between the development of medicine in China and in the West is the greater interest in the West in surgical procedures and techniques. In the nineteenth and early twentieth centuries, the opening of China to the West led to the establishment of Western-style medical schools in Shanghai and other large cities, and a growing rivalry between the two traditions of medicine. In 1929 a group of Chinese physicians who had studied Western medicine petitioned the government to ban traditional Chinese medicine. This move was opposed, and by 1933 the Nationalist government appointed a chief justice of the Chinese Supreme Court to systematize and promote the traditional system of medicine. In contemporary China, both traditional and Western forms of medicine are practiced alongside each other. 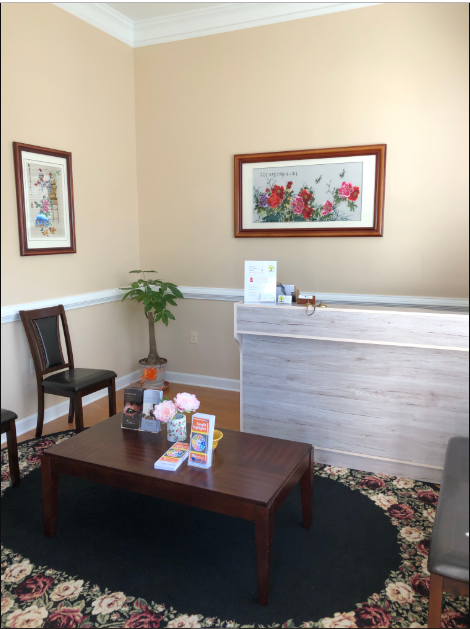 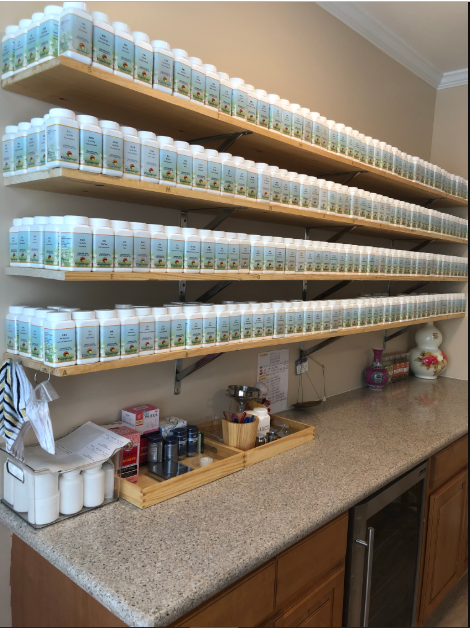 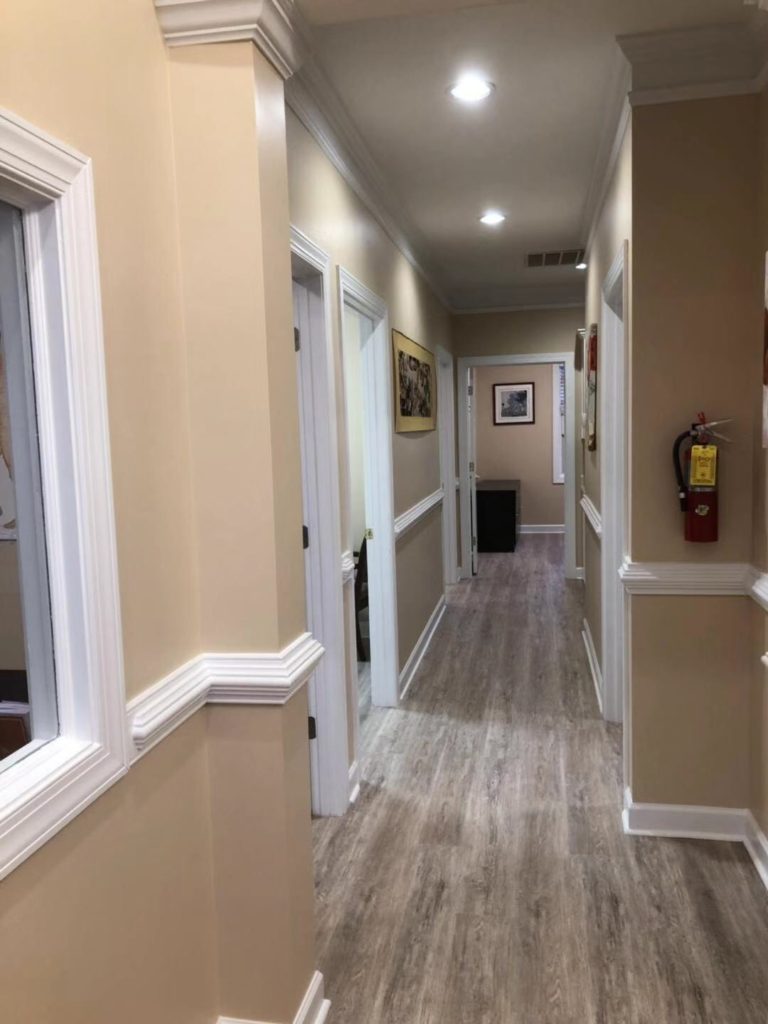 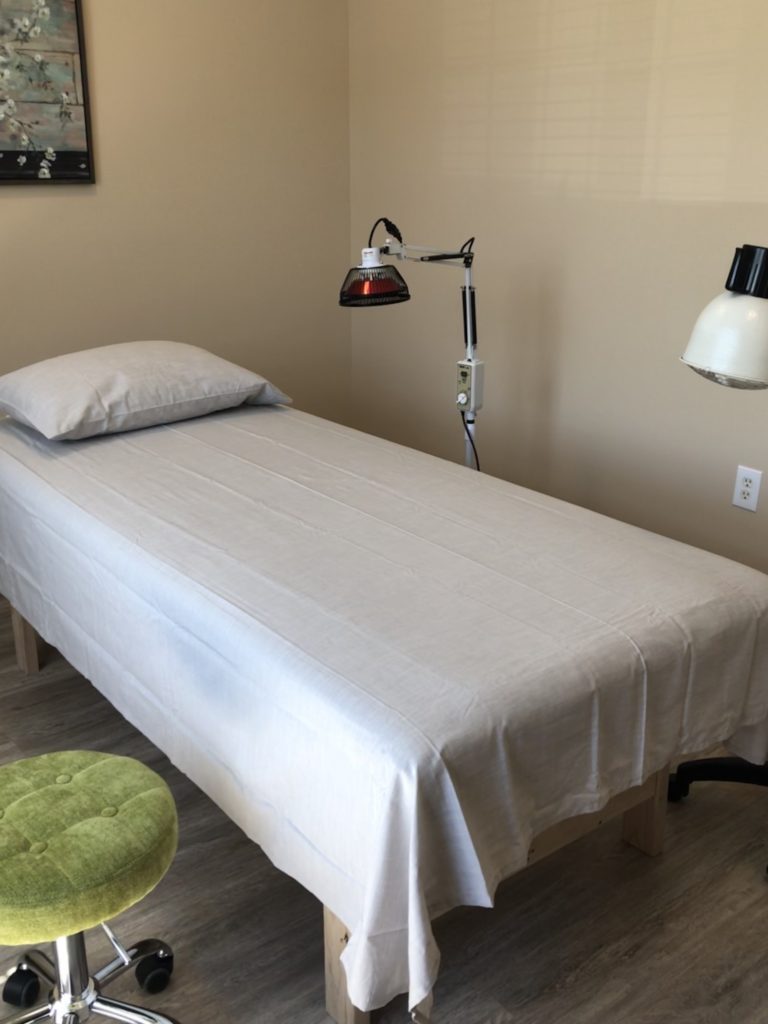 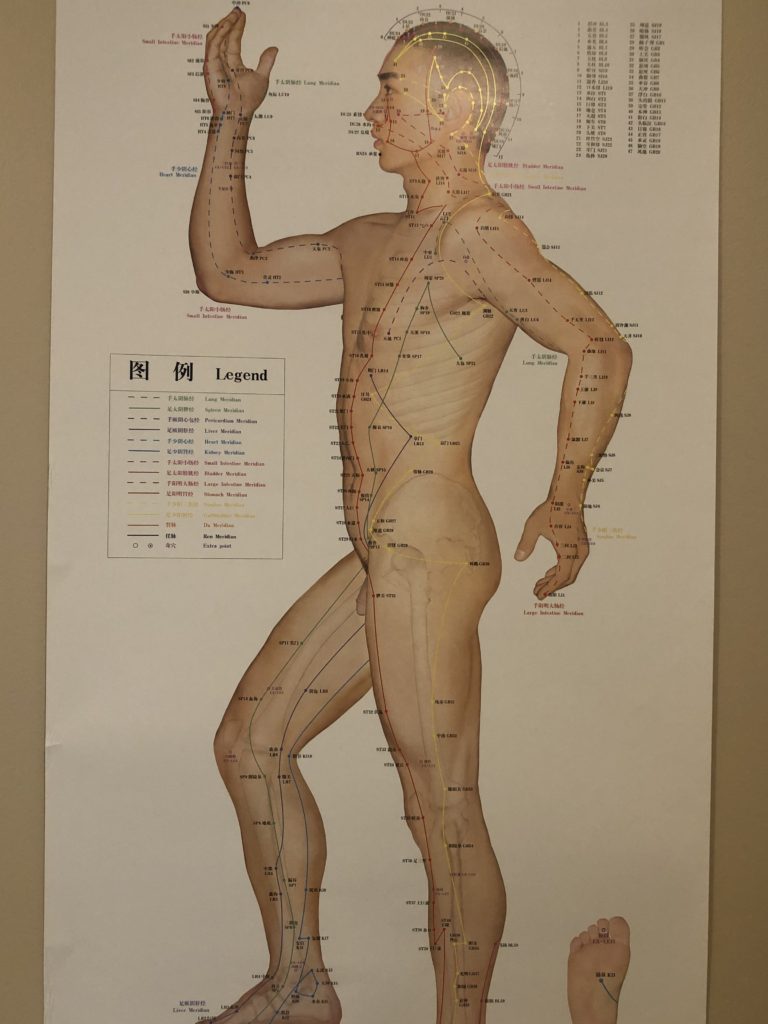 Acupuncture is a complementary medical practice that entails stimulating certain points on the body, most often with a needle penetrating the skin, to alleviate pain or to help treat various health conditions.

How does Acupuncture work?

Traditional Chinese medicine explains that health is the result of a harmonious balance of the complementary extremes of “yin” and “yang” of the life force known as “qi,” pronounced “chi.” Illness is said to be the consequence of an imbalance of the forces.

Qi is said to flow through meridians, or pathways, in the human body. These meridiens and energy flows are accessible through 350 acupuncture points in the body.

Herbal medicines are plant-based medicines made from differing combinations of plant parts e.g. leaves, flowers or roots. Each part can have different medicinal uses and the many types of chemical constituents require different extraction methods. Both fresh and dried plant matter are used, depending on the herb.

Herbal medicine is by itself a powerful method of healing. Herbal Medicine is suitable for people of any age, including children, who respond especially well to the gentle actions of herbs. Each patient is treated as an individual – a Medical Herbalist recognises that no two patients are the same.